How Much Does It Cost To Charge An EV At Home?

As well as saving a potential fortune on fuel, EV drivers may not have to fork out as much as they might think when it comes to funding the charger. You will likely notice an increase in your energy bill, there is no getting away from that. However, it might not be as steep as you are led to believe.

On average, it will cost around £3 per charge when using your home EV charger. This is around £4 cheaper than using a rapid charger in public which could cost around £7-8 per charge. Of course, charging at home will also mean that you don’t have to waste any of that charge driving to and from the charging station, so you’re already on to a winner.

However, it is important to keep in mind that the type of car you own will mean that the at-home cost could vary significantly. But even when you start moving up into the more expensive motors, this is still markedly less expensive than using a petrol, diesel or even a public rapid charger.

According to AutoCar, the Nissan Leaf, one of the most popular electric vehicles, costs around a fiver to charge at home. This will give you around 200 miles and when compared to the average unleaded petrol cost to run a Nissan for this distance, you are seeing more than a £12 saving!

In our next article, we will ask, ‘Can you plug an electric car into a regular outlet?‘.

MJP Electrical can now fit home charging stations for your all-electric or plug-in hybrid car at your home. What does this mean to you? 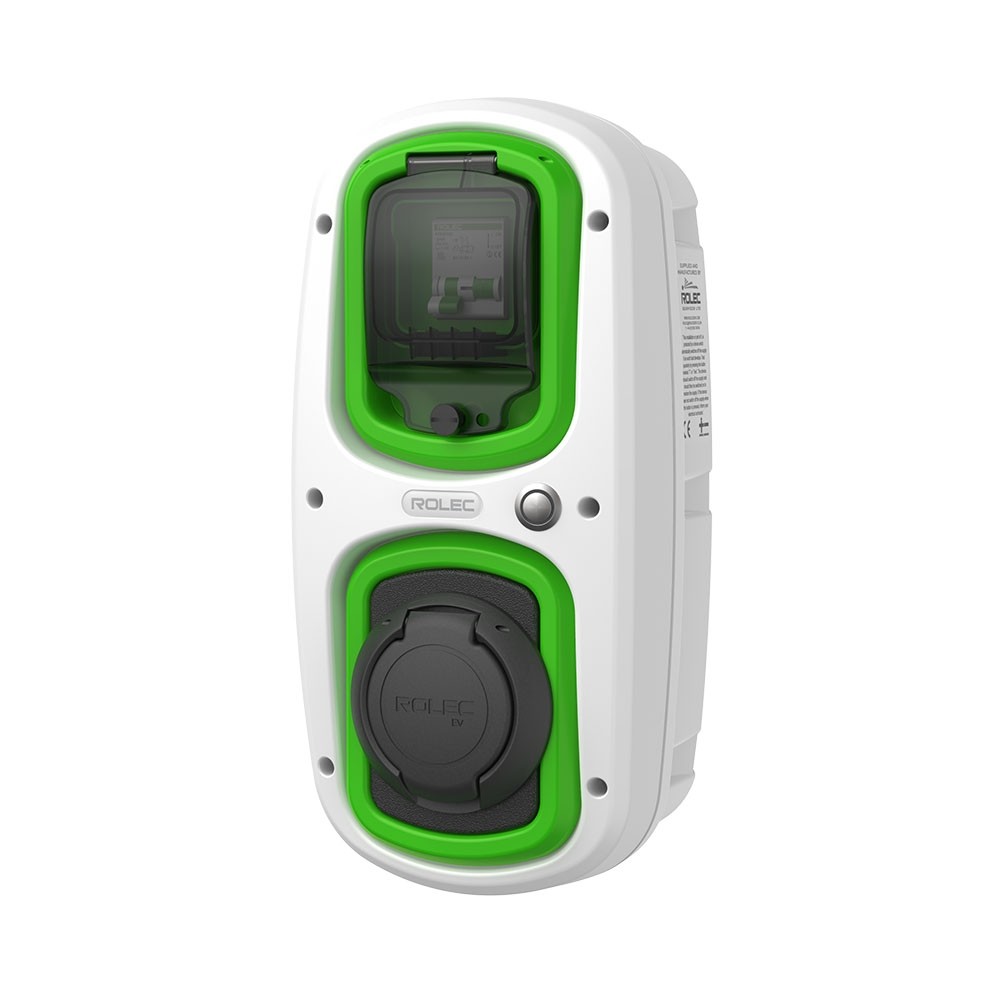